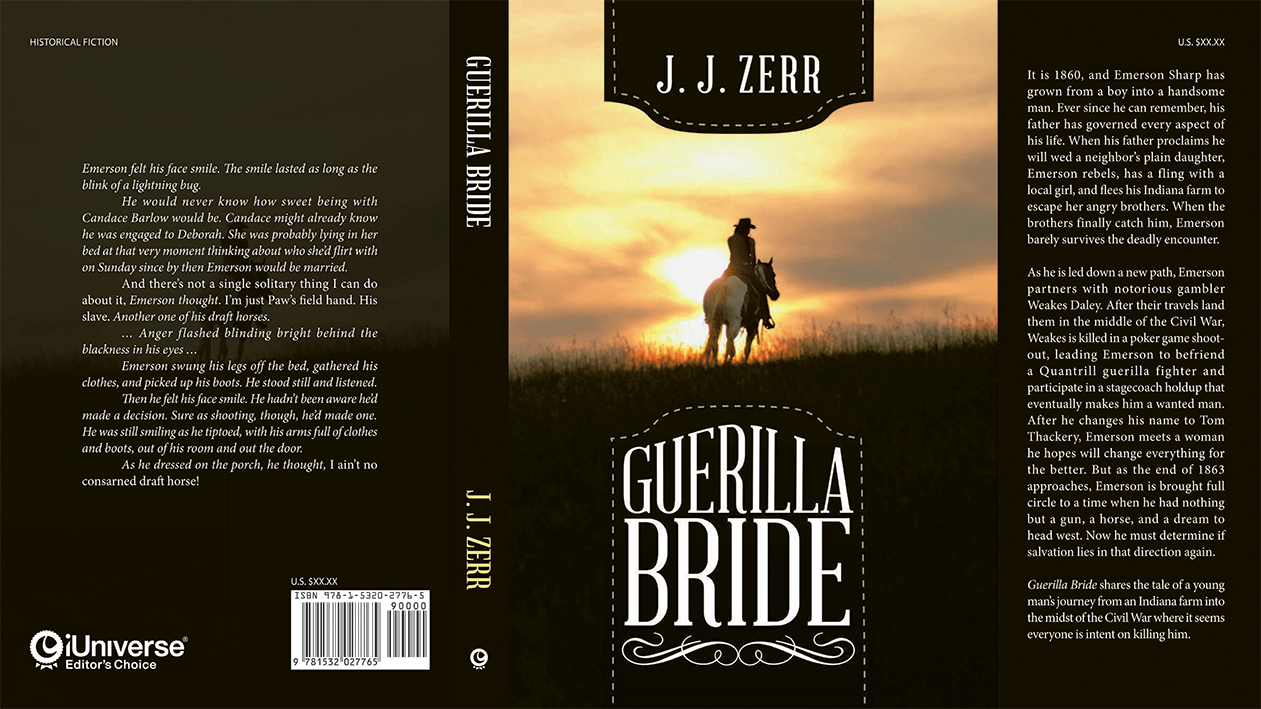 To read Chapter 1 of Guerrilla Bride, see below.
For information about the books, click on the "Books" tab above.
​
Chapter 1